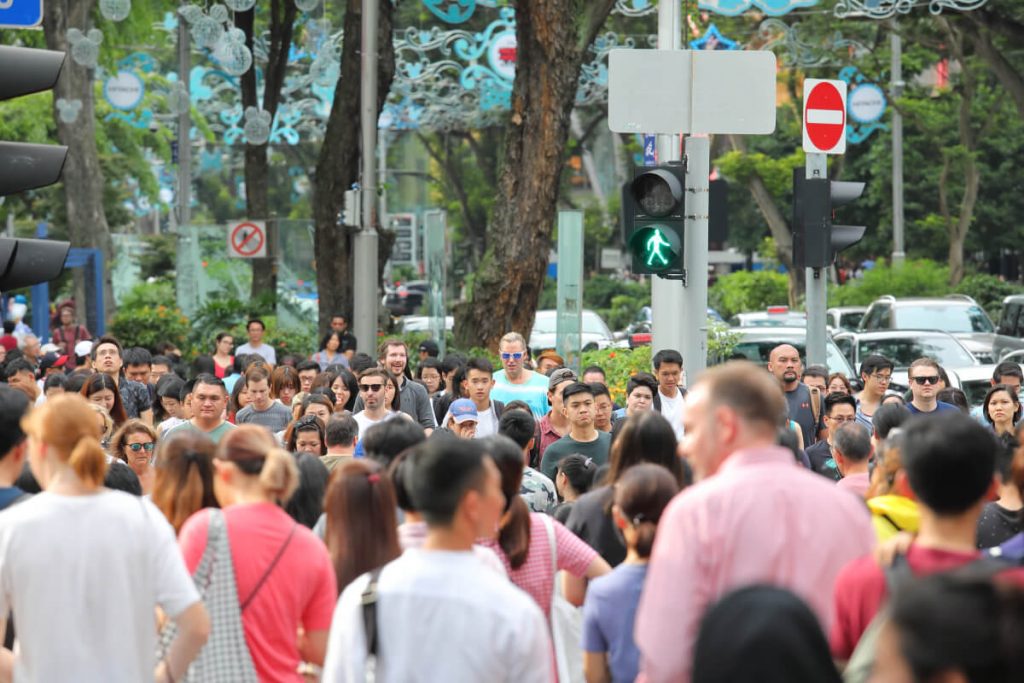 SINGAPORE — Southeast Asia has become the epicentre of the COVID-19 pandemic as the more contagious delta variant rages through the region, causing some countries to downgrade their growth outlook.

“What we see in emerging markets, especially in Southeast Asia, is that the growth fundamentals very much remain intact,” Santitarn Sathirathai said in an online interview with Nikkei Asia, referring to the region’s young demographic, urbanization and rising middle class.

The former head of the emerging Asia research team at Credit Suisse, Sathirathai joined the Singapore-headquartered e-commerce and online gaming group in 2018.

With only under 10% of populations in several regional countries fully vaccinated against COVID-19 according to the “Our World in Data” website, Indonesia, Thailand, and Malaysia are reporting thousands of new cases daily.

This has led central banks to downgrade their growth projections. The Bank of Thailand earlier this month lowered its forecast for gross domestic product from 1.8% to 0.7% due to explosive infection rates in the country. Bank Indonesia lowered its 2021 growth forecast to 3.5%-4.3%, from 4.1%-5.1% predicted in its July monetary policy meeting.

Sathirathai said that countries that are more reliant on goods exports, such as Singapore, would recover to pre-pandemic economic levels sooner, while those more reliant on tourism, such as Thailand, would take a longer time. Recovery of the global economy including the U.S. and China would help the region, he added.

Meanwhile, the prolonged pandemic will be yet another impetus for growth in the region’s digital economy, he pointed out. “You see bigger changes in behaviour, and you see even stickier usage of digital applications as part of life going forward,” he said.

Digital tech companies in Southeast Asia have been beneficiaries of the pandemic, with Sea’s revenue more than doubling in the first quarter of this year from a year earlier. The shift to digital services has given rise to many other young startups in fintech, deliveries, online education, and others.

“We are seeing a shift from digital by necessity to digital by default,” he said. His company does not only see a wider range of new users — from those in the rural area to the elderly — it also sees existing users spending more time and using more digital services.

For example, the economist pointed out, consumers used to buy clothes and shoes, beauty and electronics products on e-commerce websites but now they buy food and groceries online too. “A lot of these changes are likely to be permanent,” he said.

Such gaps partly stem from lack of internet accessibility, he said, pointing out that even though internet penetration has increased, the “quality of signal varies hugely across different regions,” which affects user experience.

He also noted that a gap in digital skills — including basic literacy to shop online — is an important issue to be addressed as digital services become more essential in daily life. “You need to build the talent pools in each country to fully benefit from the digital economy.”